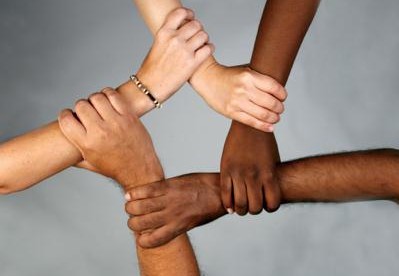 It boils down to this:  Brendan Johnson should have had Chaimes Parker’s car towed.  Simple as that.  That would have been the correct, lawful, and decent response.  If what Brendan says is true, and he did ask Chaimes multiple times to move his car, and if it’s true that Chaimes ignored the request and kept his car parked there, the Brendan should have called the tow company that services the complex and had the car towed.

Instead, Brendan responded with mean spirited, viral video baiting.  It’s not the first time he’s engaged in acts like this, and surely it won’t be the last.  Remember when 18 year old Brendan and his cronies flung eggs at innocent women and children?  People grow and change, and there’s no reason to suspect that Brendan hasn’t matured since then.  But, let’s not forget this incident as a reference point to judge his character.

Another takeaway from Plowpocalypse is the outing of racist/homophobic/anti-Semitic folks including, but not limited to, Anthony Lemieux and Brendan Keating.  There’s not much to editorialize, so I’ll just post a couple of images below: 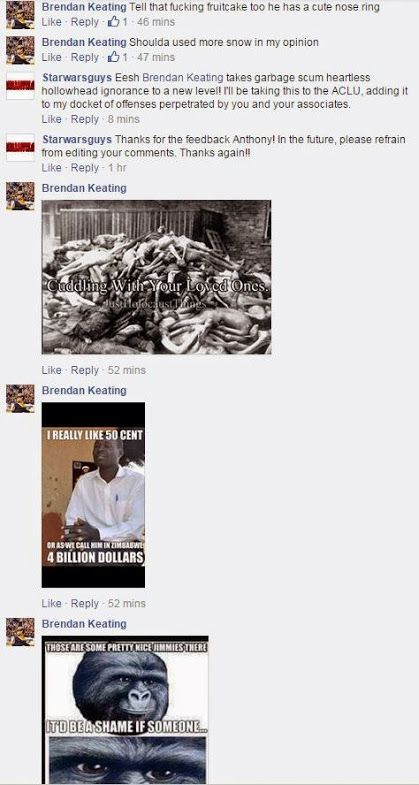 To me, there’s nothing more vile and disgusting than the complete lack of respect and reverence for humanity that these folks have perpetrated.  I’m honestly shocked, saddened, and stunned that people are so quick to spew this hate publicly, and without remorse.

I’m happy to hear the side of the accused, but if everyone’s cool with it, SWG is going to move along from #BrendanJohnsonWeek, as we believe Justice has been served.