Hey guys just sitting here thinking, there really isn’t any room for new stuff.  Like, we should all acknowledge it because it’s nothing new, not trying to freak you out/blow your mind.  Basically, there’s only room for mocking things via humor/sketch shows: Kroll Show, Tim and Eric, Key and Peele, same things like that on Comedy Central.  For visual art there’s only room for reactionary stuff/vibing off and making fun of things from the past, or some stylized interpretation of something that happened before.  Maybe I’m not explaining myself right, I don’t know I’m just up watching things and reacting. 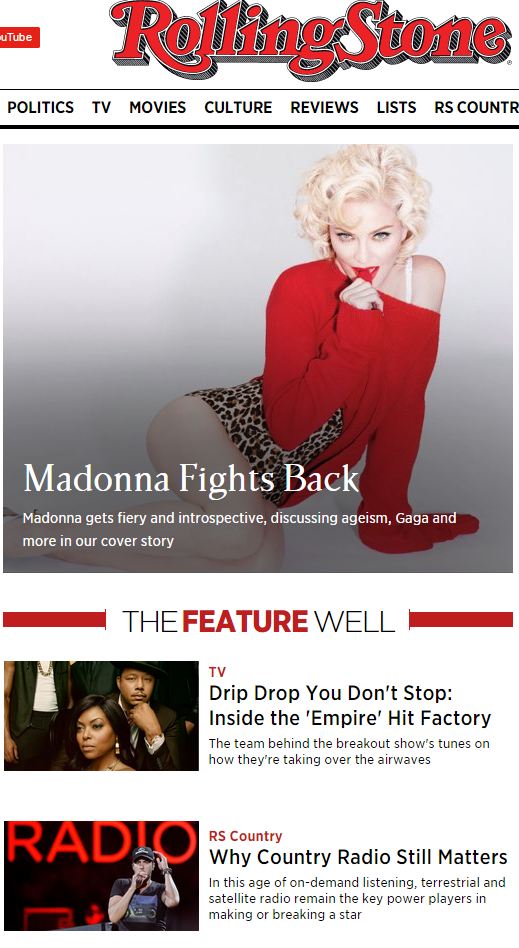 No irony/making fun/satire, just the truth: music.  They talk about Madonna and Gaga, the future of music, and there’s no room for backwash.  Even in folk rock and stuff there’s new things happening all the time, being relevant, always expanding and hitting the cutting edge.